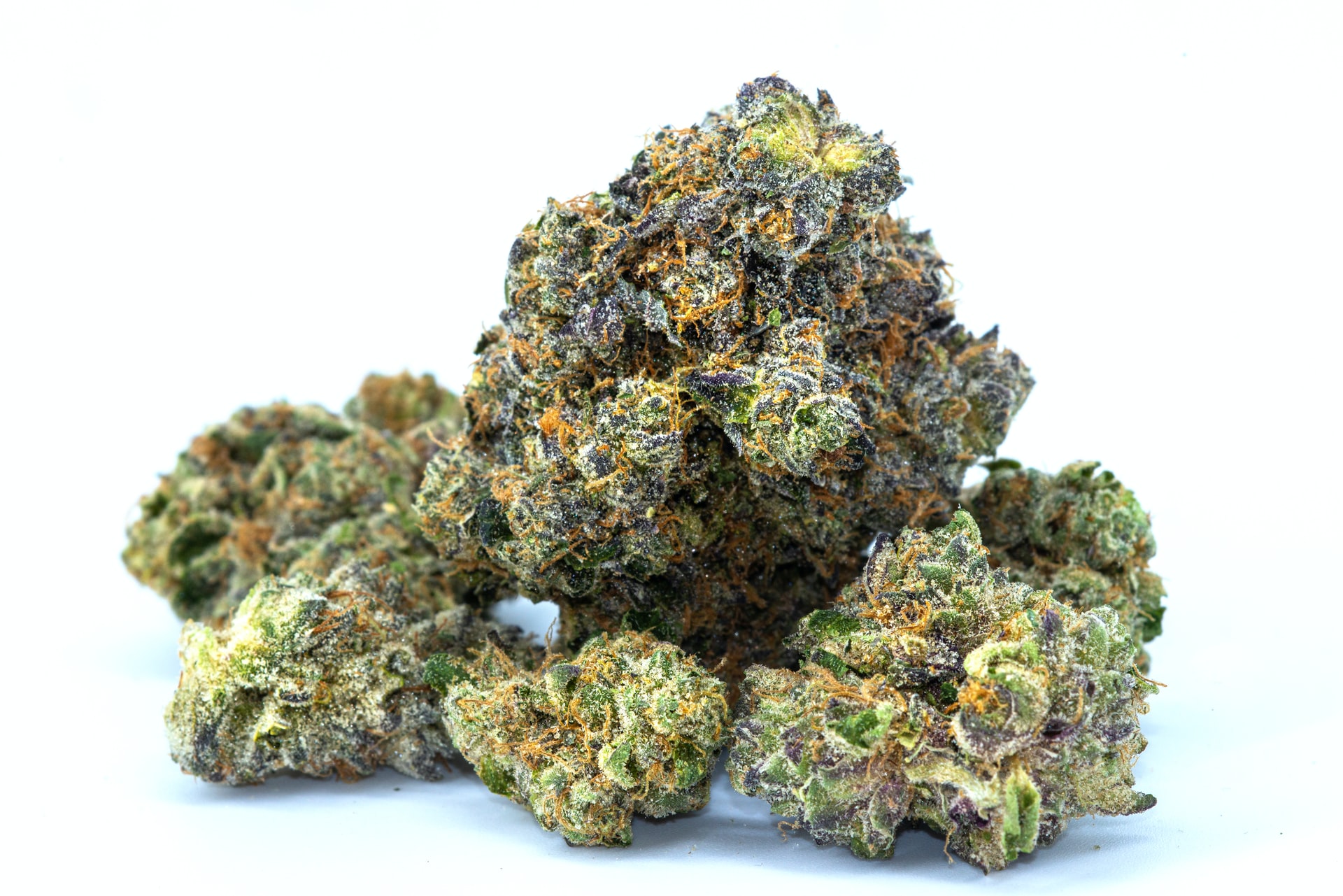 What Are Cannabinoids And How Do They Impact My Weed?

Cannabinoids are a class of chemical compounds found in the cannabis plant. These compounds interact with the human body’s endocannabinoid system, which regulates various physiological functions including pain, appetite, mood, and memory.

There are over 100 different cannabinoids, and each one can produce different effects. THC is the best-known and most widely studied cannabinoid, and it is responsible for the psychoactive effects that are typically associated with cannabis use.

However, there are also other cannabinoids that do not produce psychoactive effects but may have therapeutic benefits. For example, CBD is thought to have anti-anxiety and anti-inflammatory properties, while CBG is believed to have antibacterial and neuroprotective effects.

The way that cannabinoids interact with the human body can vary depending on the individual. Factors such as age, weight, metabolism, and tolerance all play a role in how cannabinoids will affect a person. In general, however, the effects of cannabinoids can be broadly classified into two categories: psychoactive and therapeutic.

If you are interested in learning more about cannabinoids and how they may affect you, it is important to consult a healthcare professional who can help you understand your own body’s response to these compounds. With the increasing legalization of cannabis around the world, there is an ever-growing body of research on the potential therapeutic uses for cannabinoids. And as science continues to explore the complexities of this fascinating class of compounds, we will undoubtedly learn more about their effects on human health and well-being. 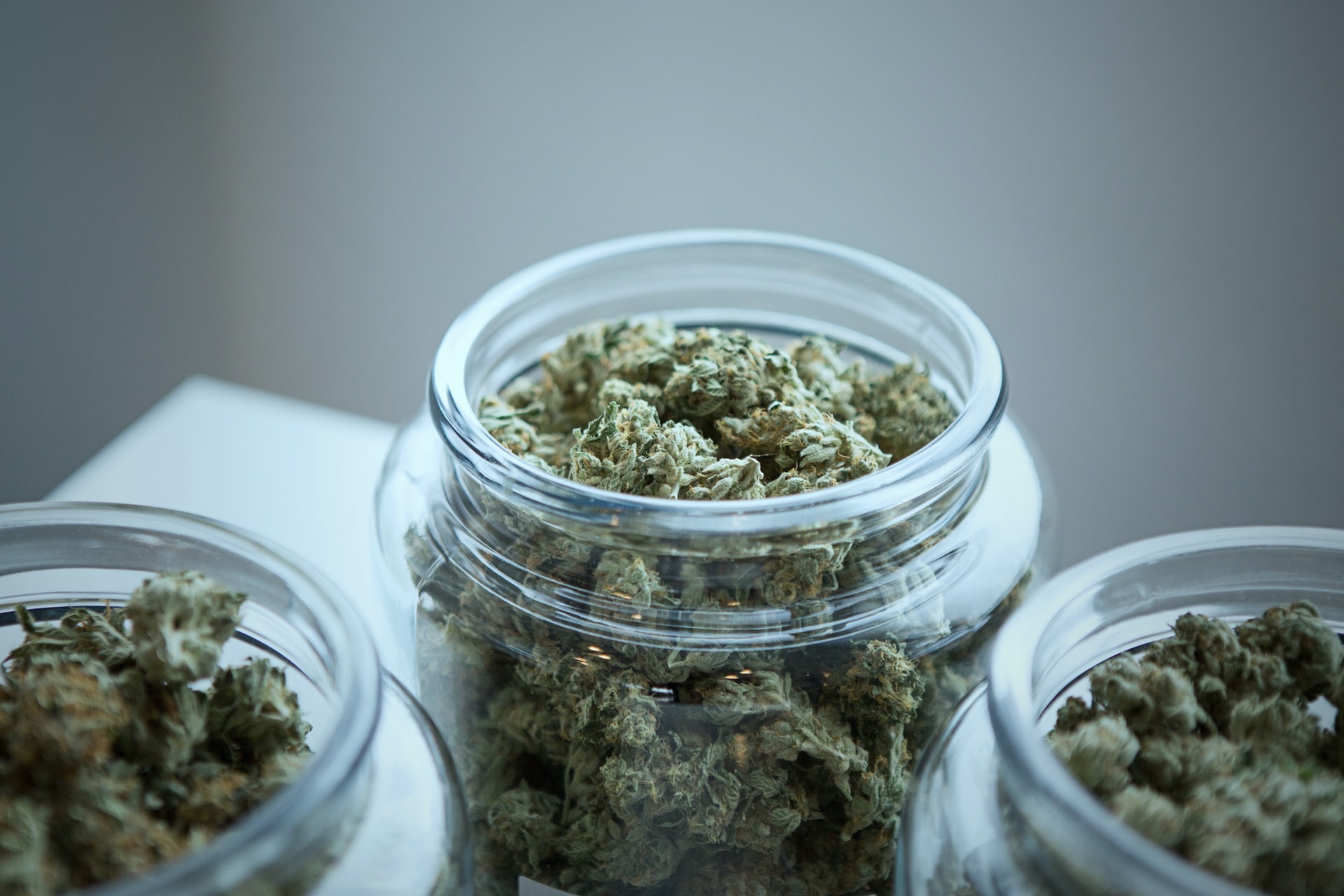 How to Store Your Cannabis: Tips for Keeping it Fresh 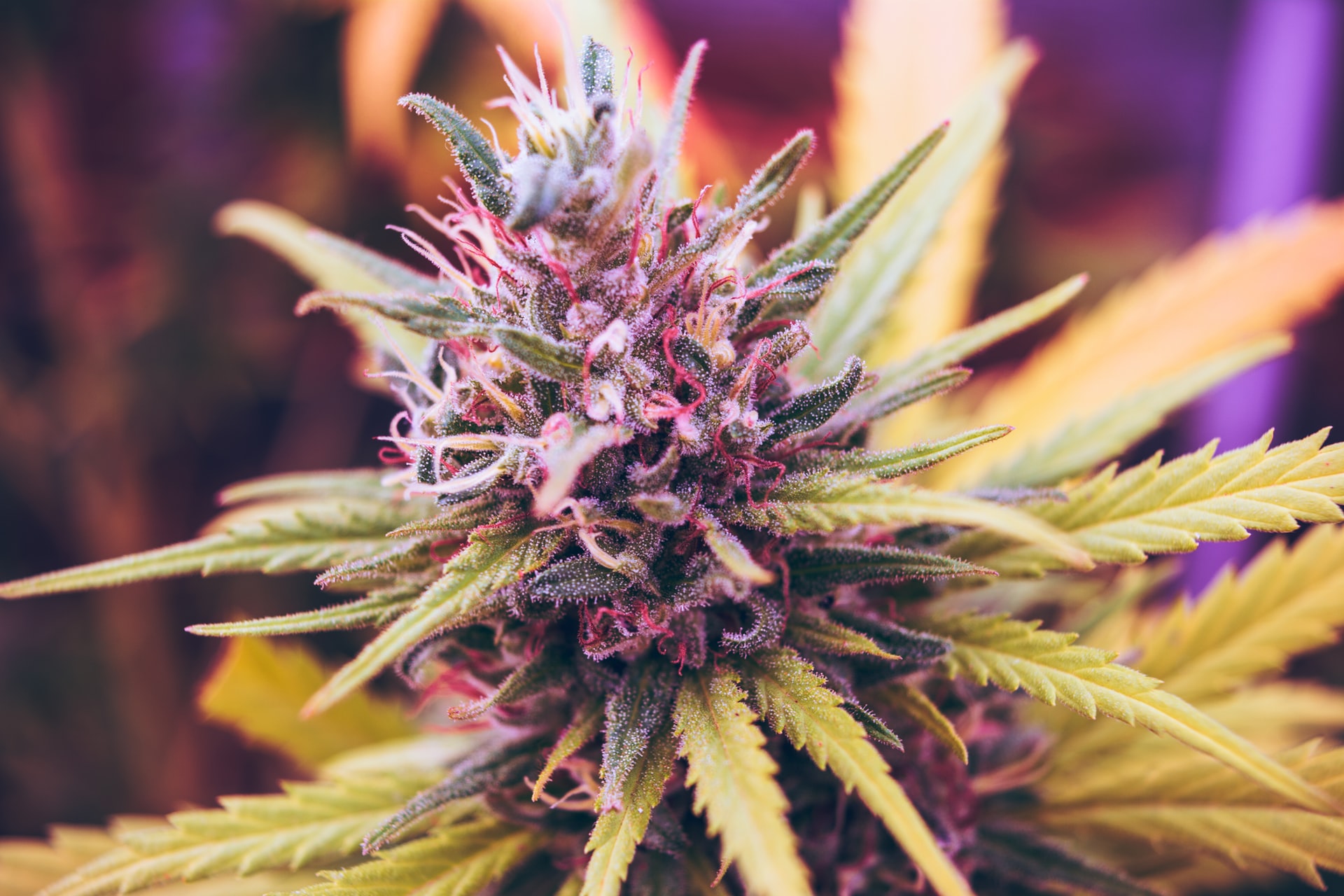 The Times They Are Eh-Changin' 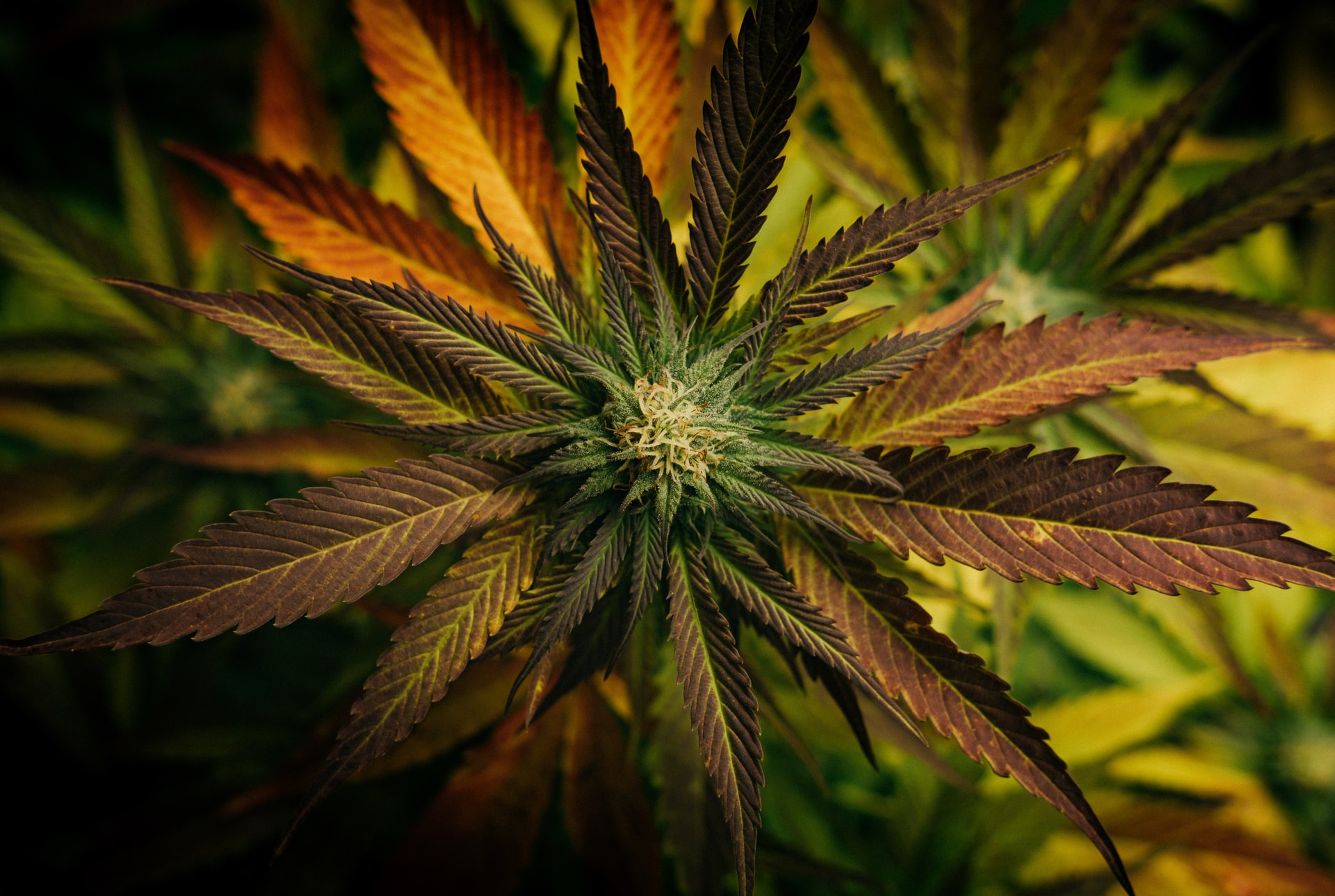 The Three Types Of Cannabis: Sativa vs. Indica vs. Hybrid

What Are Cannabinoids And How Do They Impact My Weed?

Thank you! Your submission has been received!
Oops! Something went wrong while submitting the form. 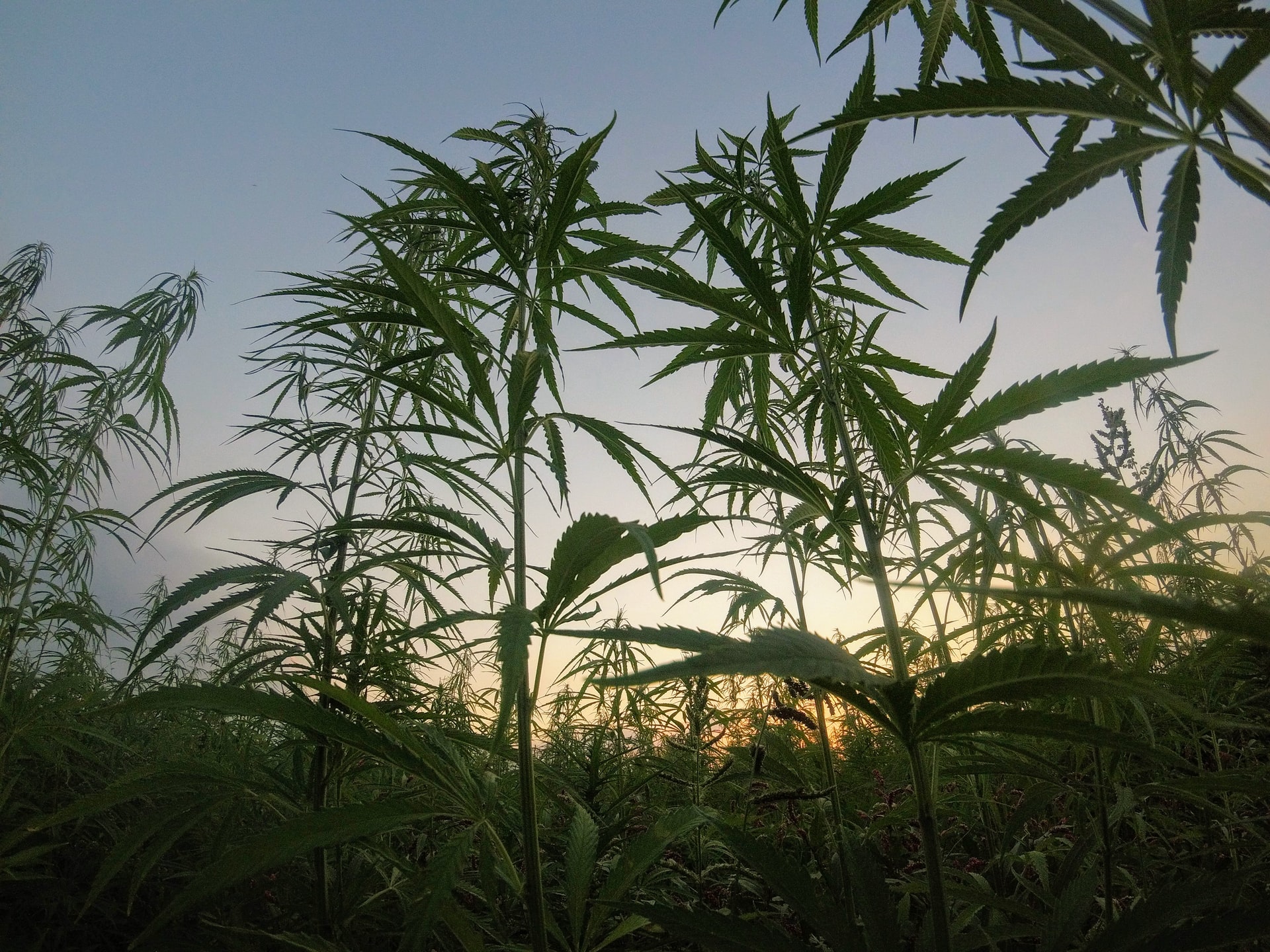 What Are Terpenes And What Effects Do They Have? 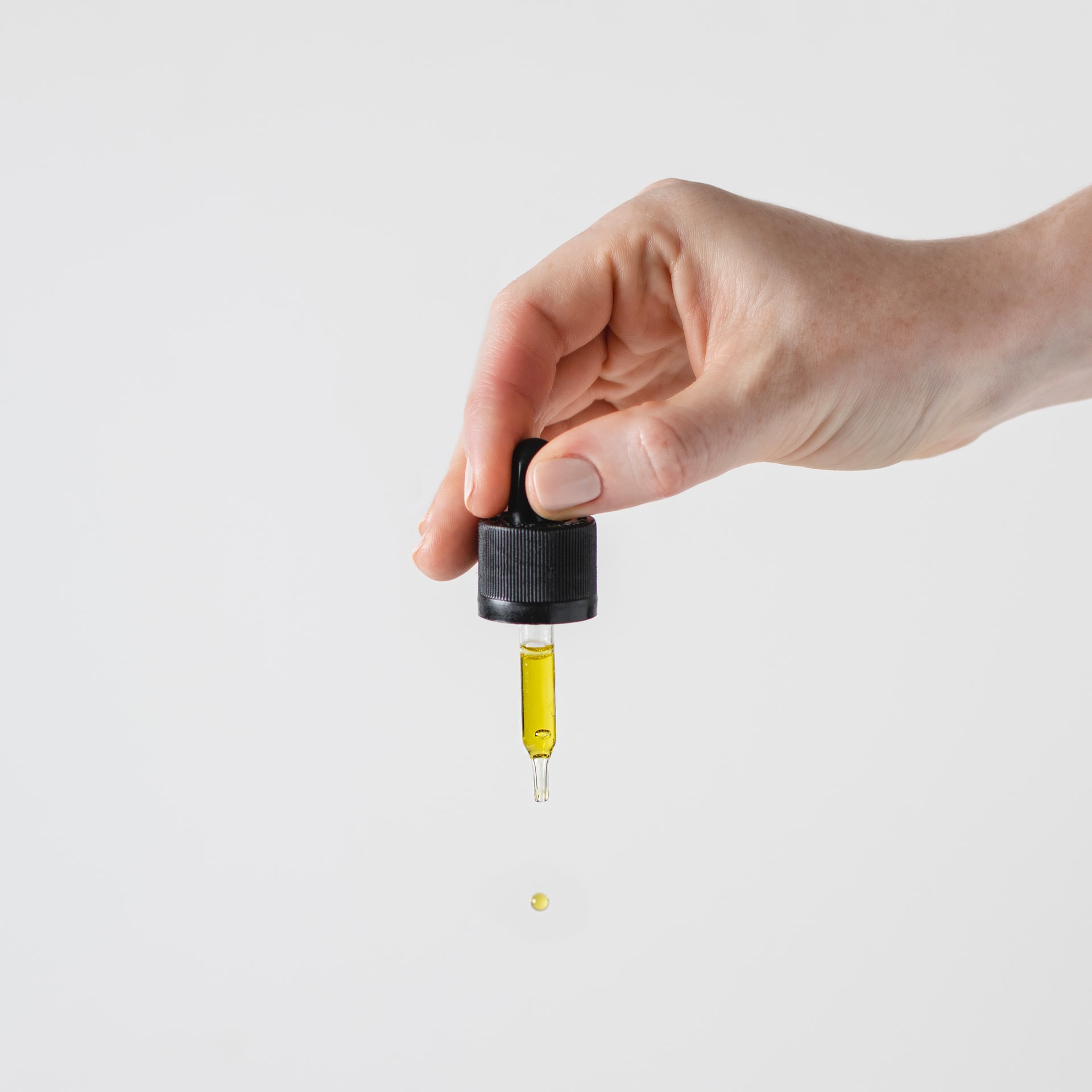 What You Need To Know Before Buying Legal Cannabis In Canada 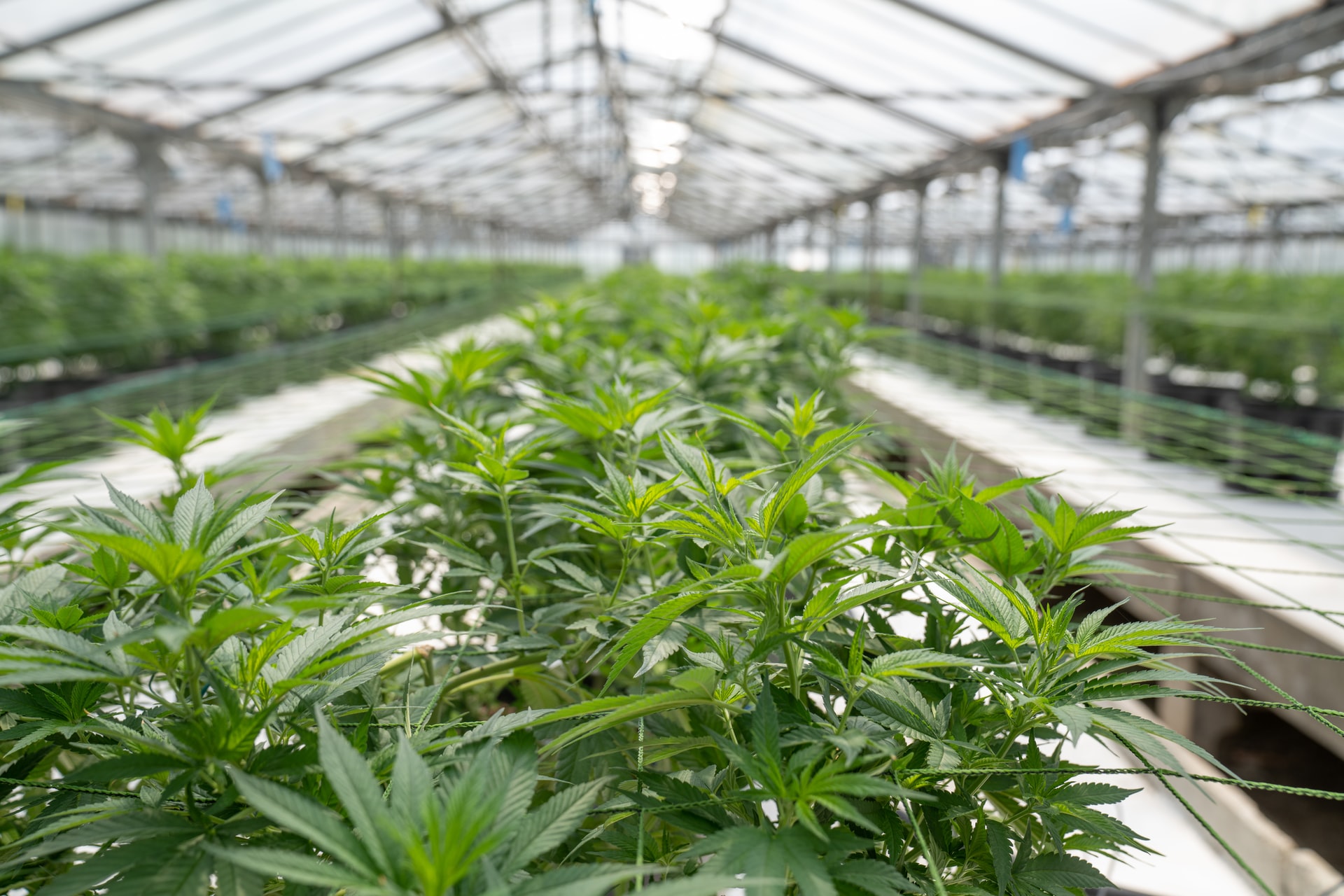 An Introduction To Cannabis Topicals 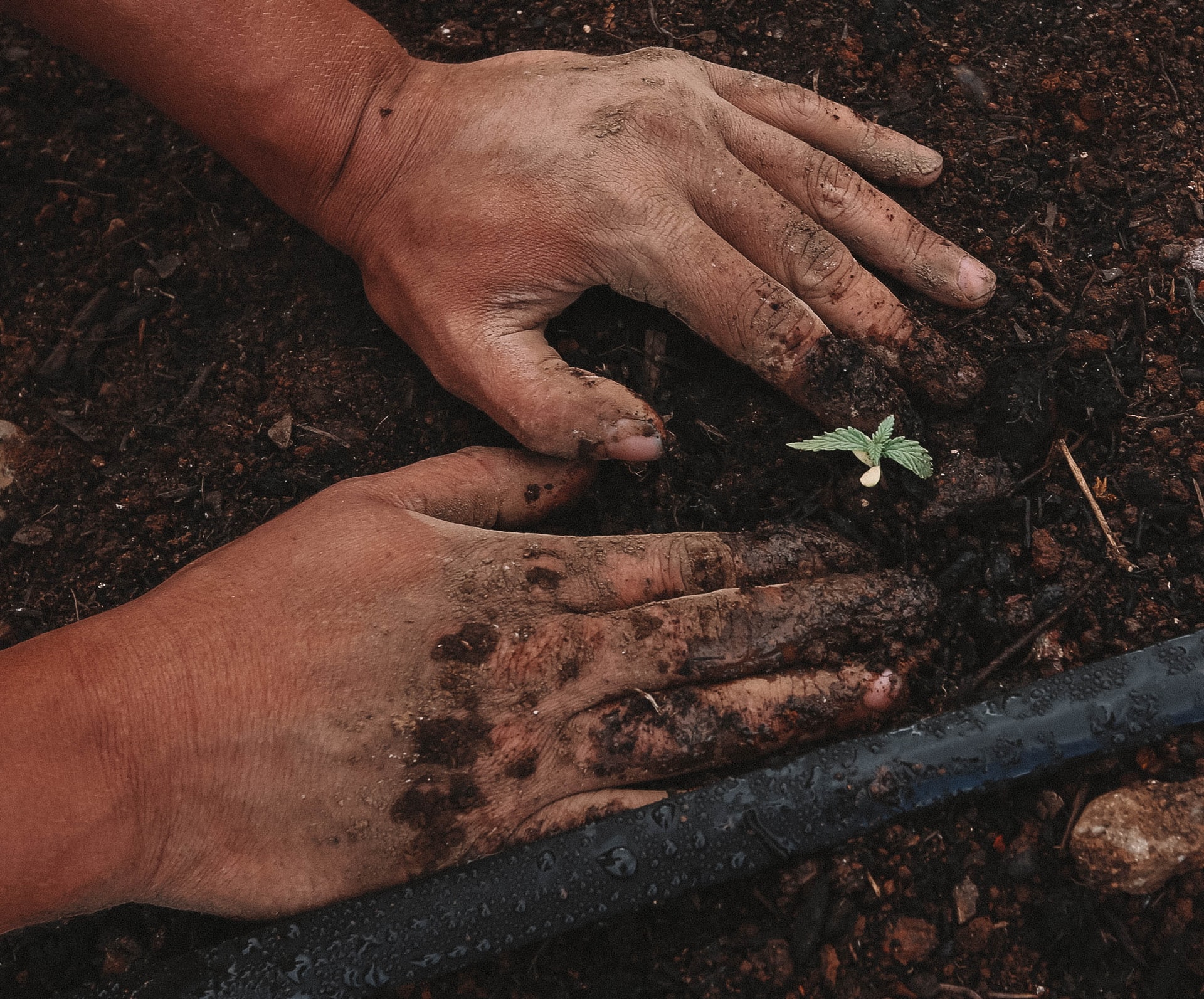 A Beginner's Guide to Cannabis Vaporizers: How They Work and What to Consider 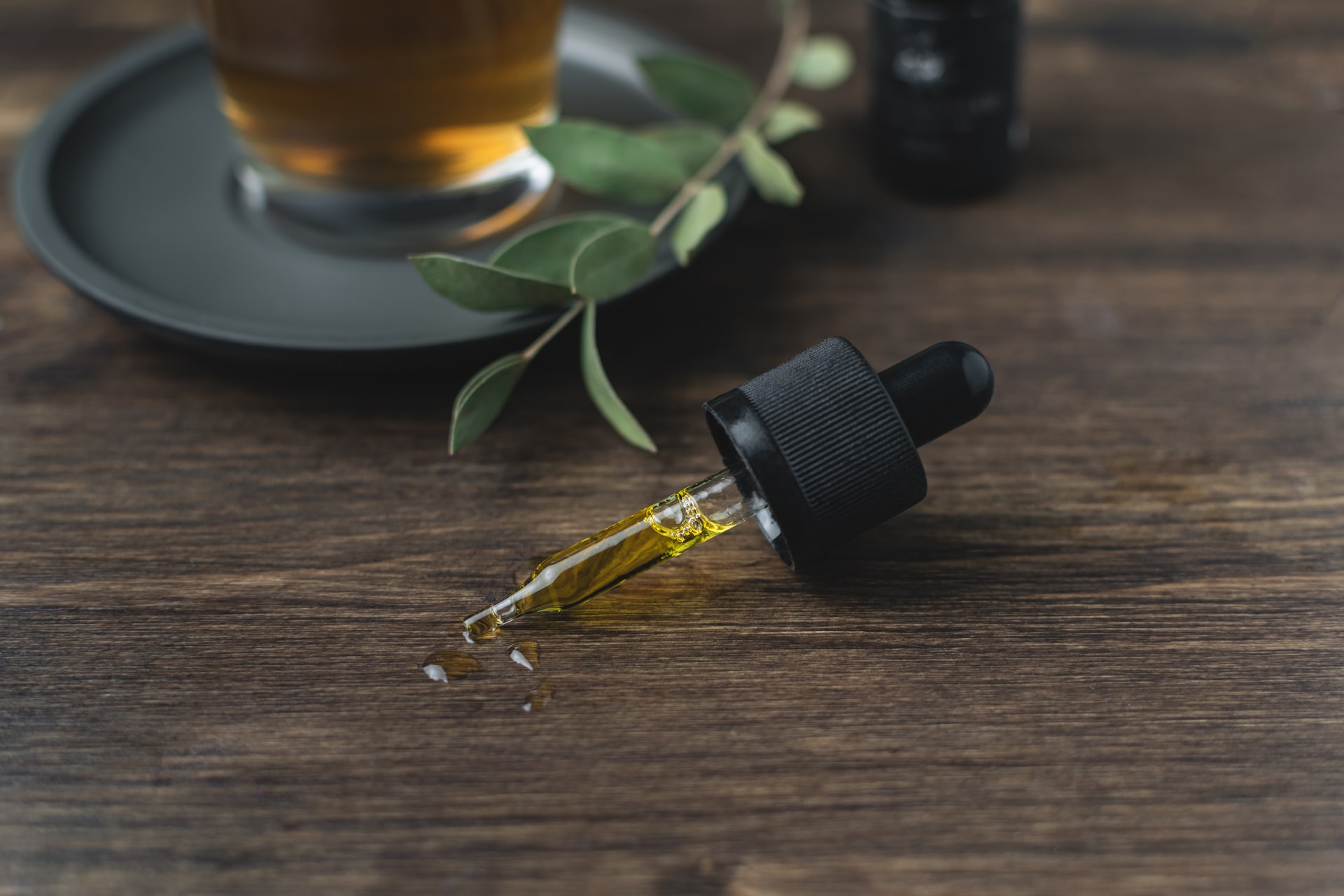 The Basics Of Cooking With Cannabis: How to Make THC-Infused Foods 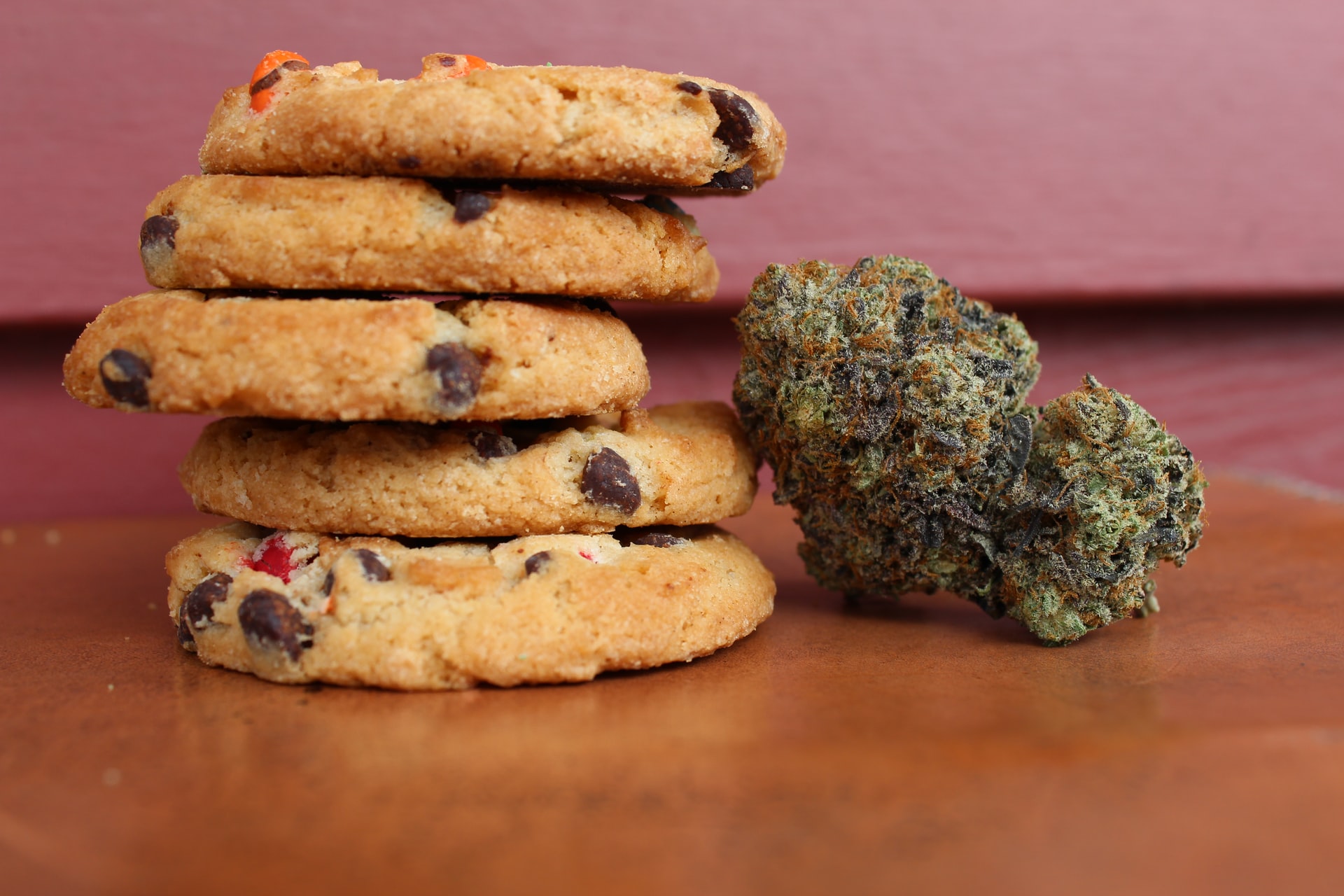 What are Cannabis Concentrates? An Introduction to the Different Types 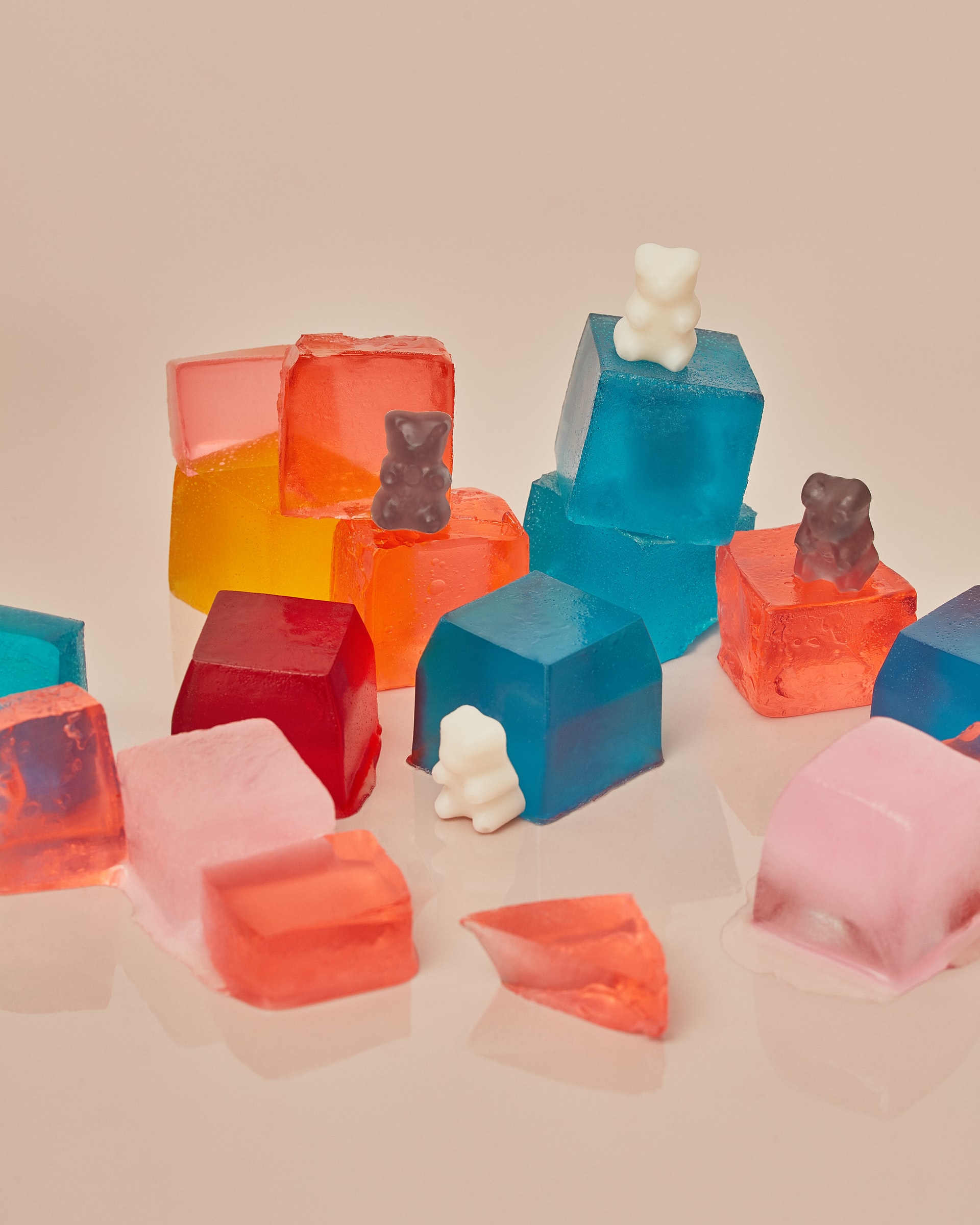 How Much Weed Can You Legally Have in Canada?